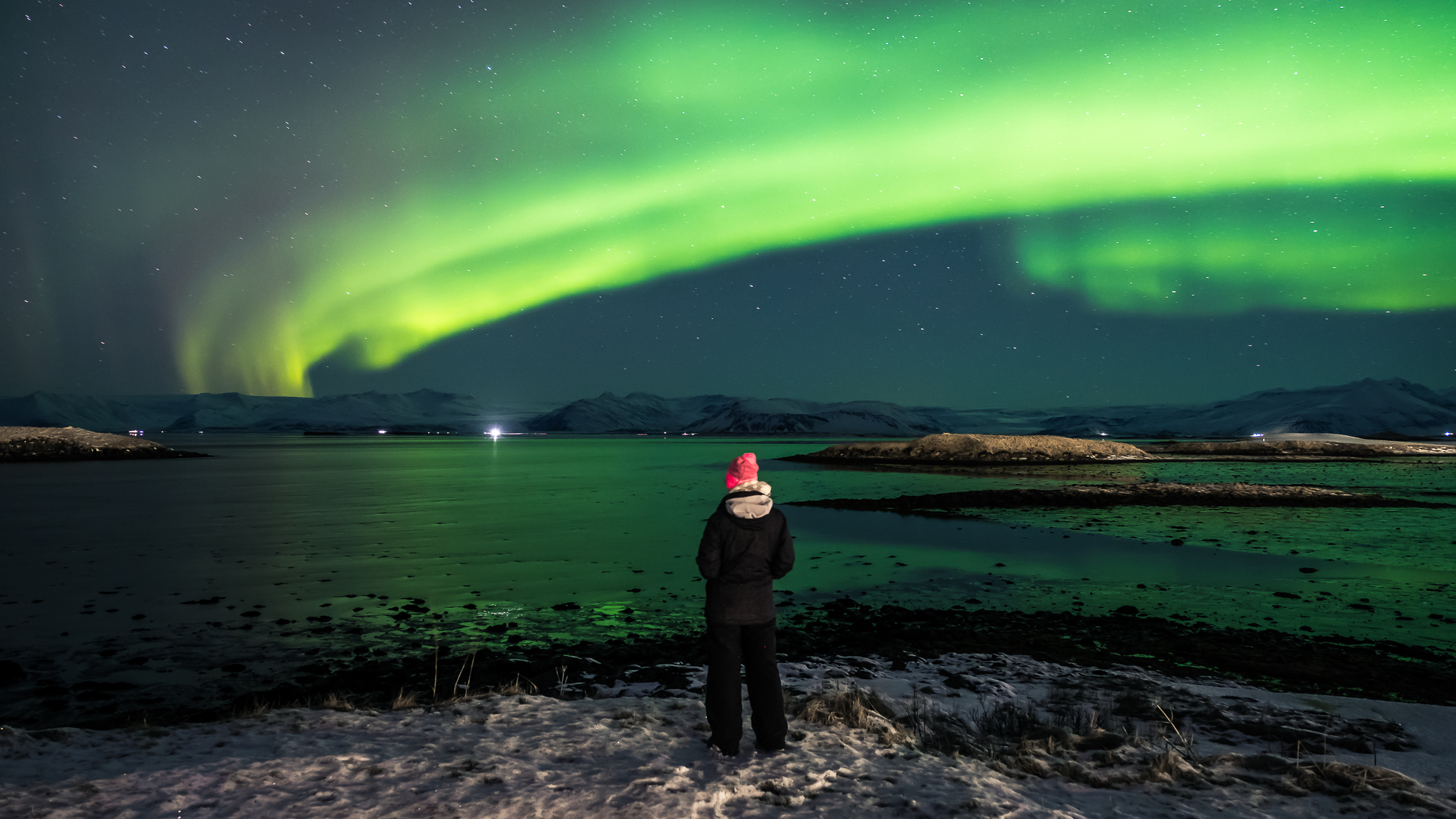 Having said that, the northern lights are a natural phenomenon To see or not Depending on many factors such as weather, if the sky is open and cloudy, it can be seen. But there is another factor which is If that day the weather is pleasant but there is no solar wind passing through the world, then there may not be a chance to see it. There is also an indicator of northern lights, also called the Kp index (Kp index is the measure of the vibrations of the Earth’s magnetic field. Affecting the explosion of the sun’s surface With scales from 0 – 9, which in Iceland has the opportunity to see 3 levels, Kp 0 – 3)

Therefore, whether we can see the northern lights or not Have to wait and see the weather forecast and solar forecast as well There is nothing to confirm that we will see 100% of each visit.

2. Which opportunity is the most visible? 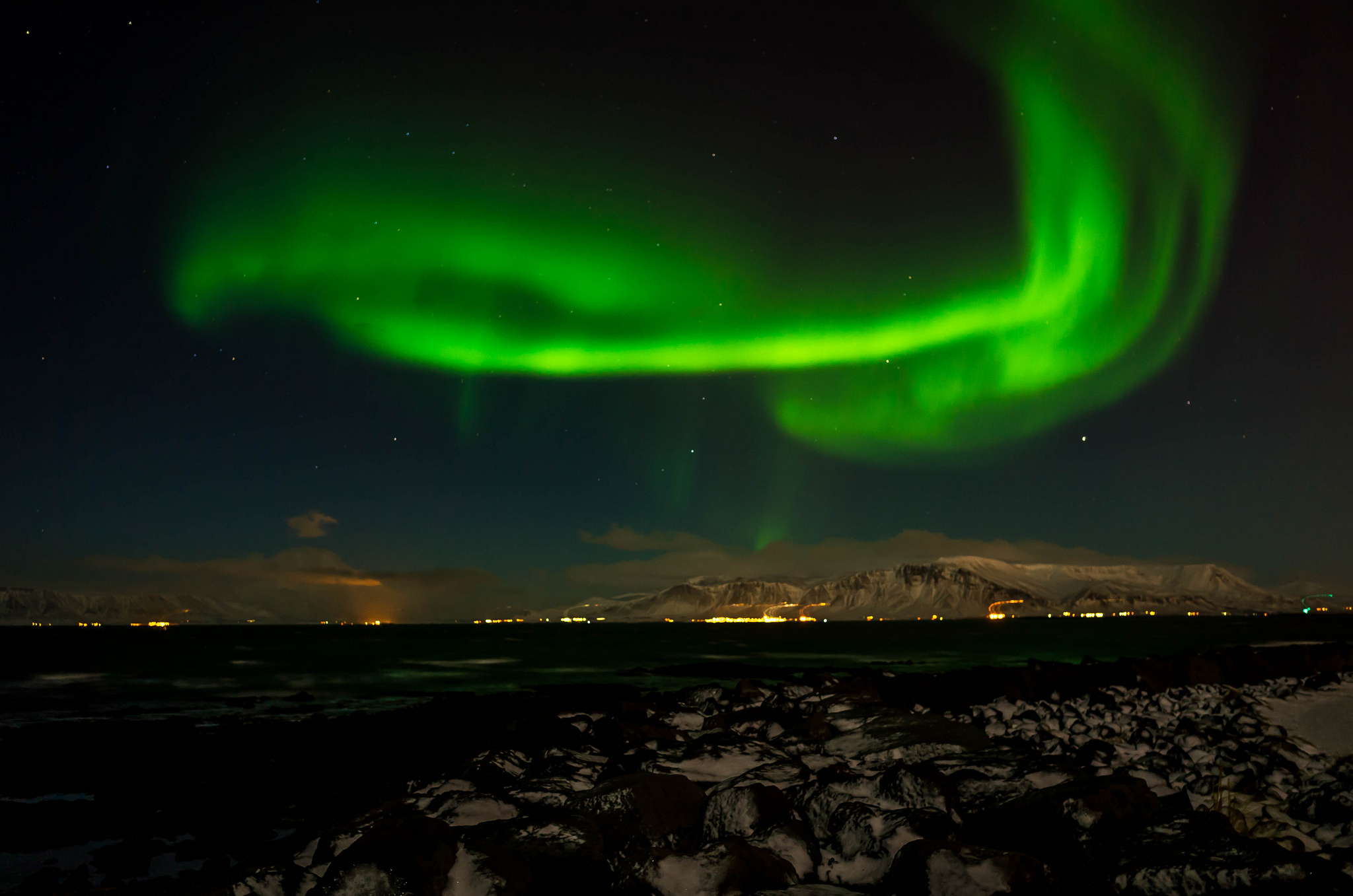 If talking about the time period There is a northern light in Iceland all year. But it depends on the weather as well For Iceland, the days and nights are not the same according to the season. If going to the cold season (during October – March) there will be nights that are much longer than the day. Especially during December, there will be a night lasting about 20 hours. If you want to hunt for the northern lights only, then recommend to go during the cold season.

3. Where are the northern lights? 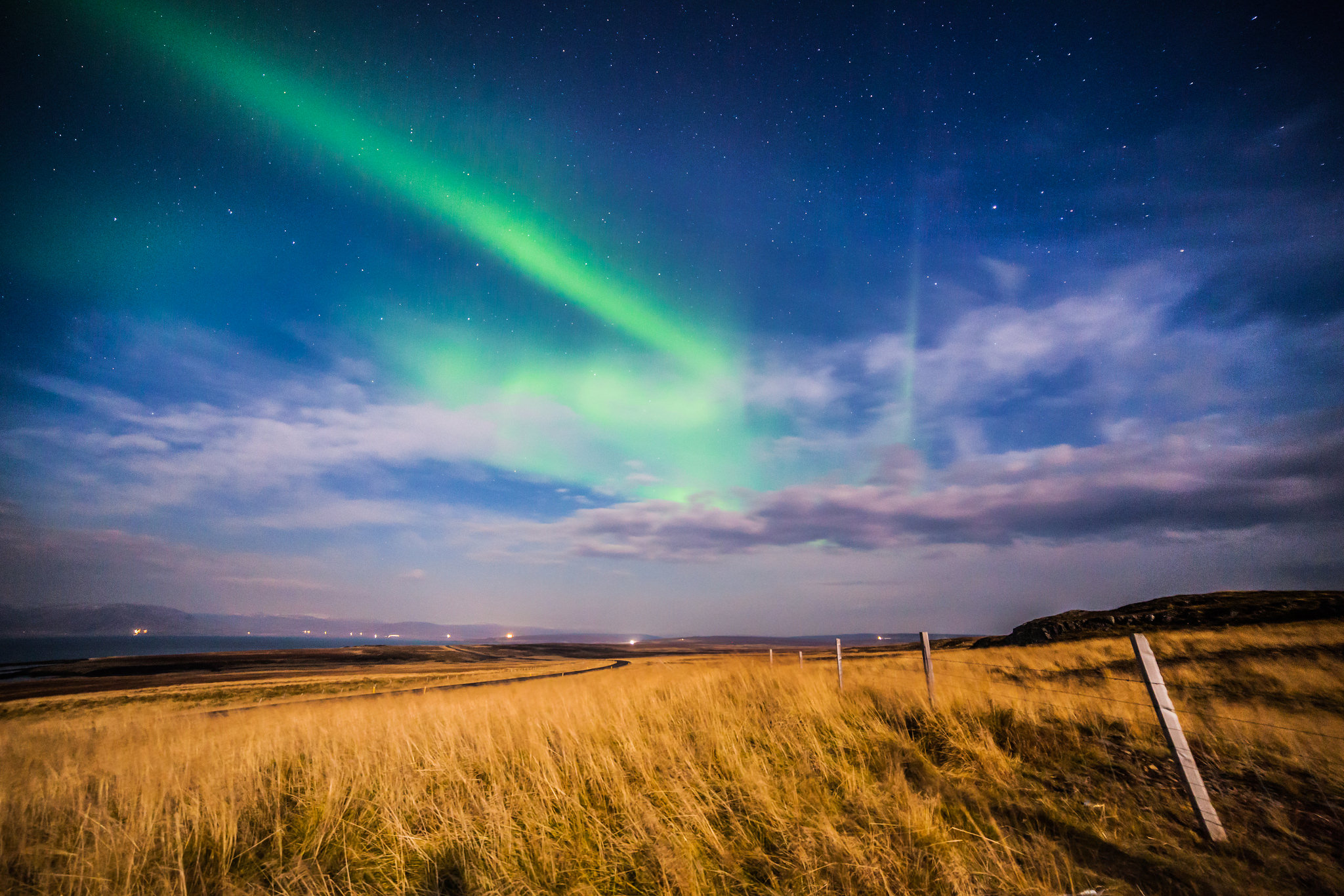 The ideal time to hunt for the northern lights is not too cold. Recommend to visit during October – March because the night is longer than the day and the weather is good.

4. Which countries will be seen 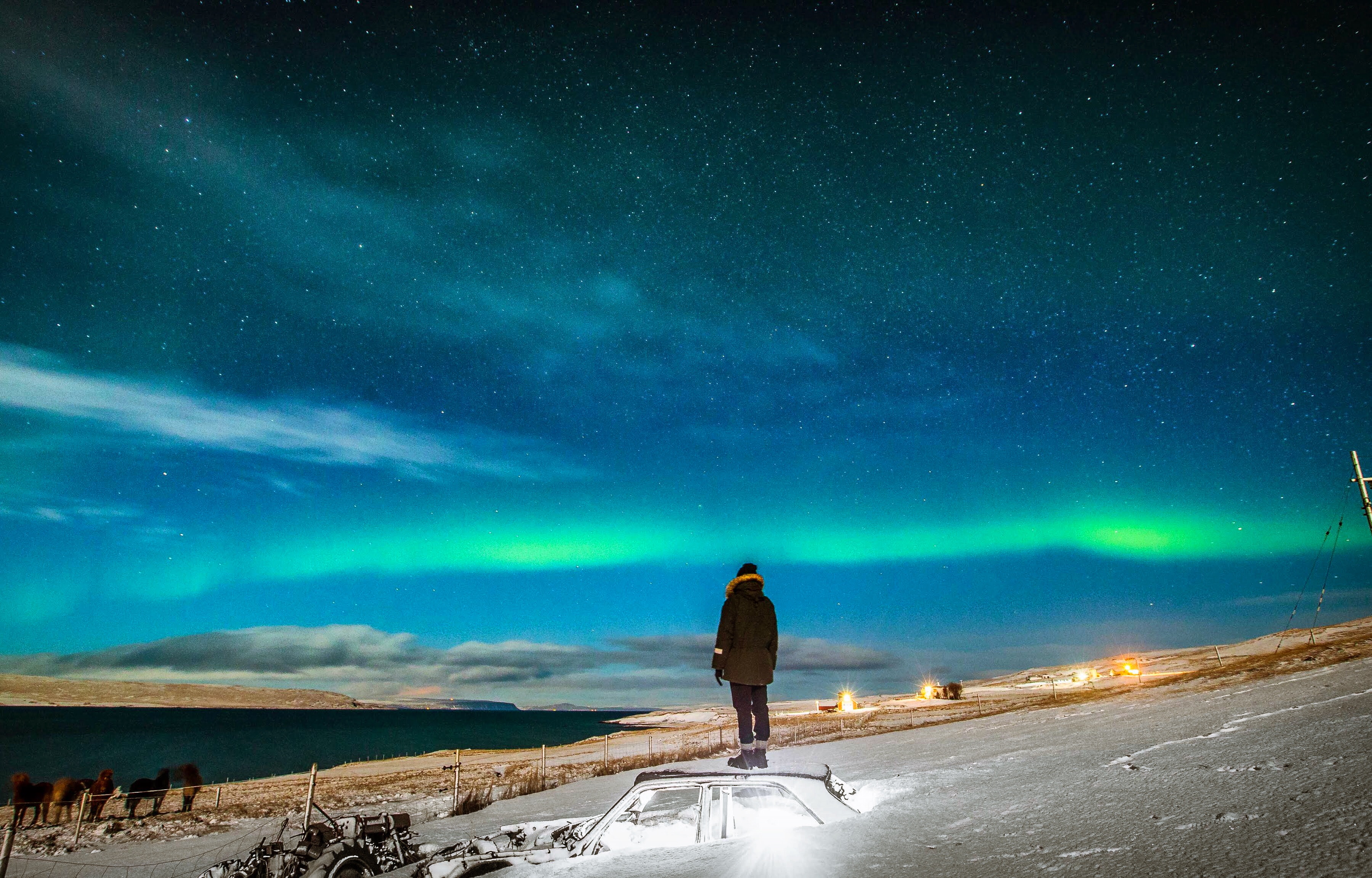 Aside from Iceland, we also travel to hunt for the northern lights to 9 countries, most of which are visible in Europe. But there are some parts that were born in North America Starting from Europe, we can see in Sweden, Finland, Norway, Greenland, Scotland, Denmark and Russia, while in the Americas, we can see the northern lights from Canada and the state of Alaska in America.

5. Do I have to sleep at the igloo only to see it? 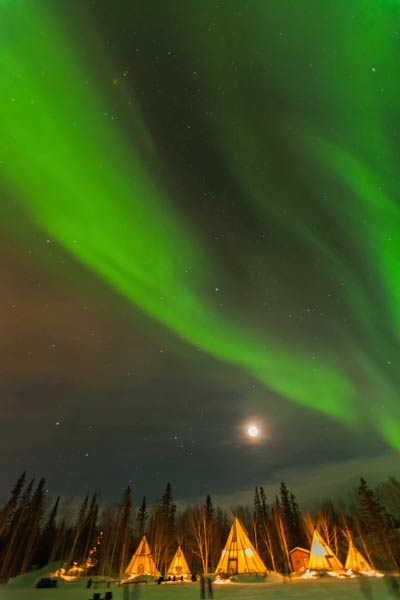 6. If taking old people and children with them, will they be able to hunt for the northern lights? 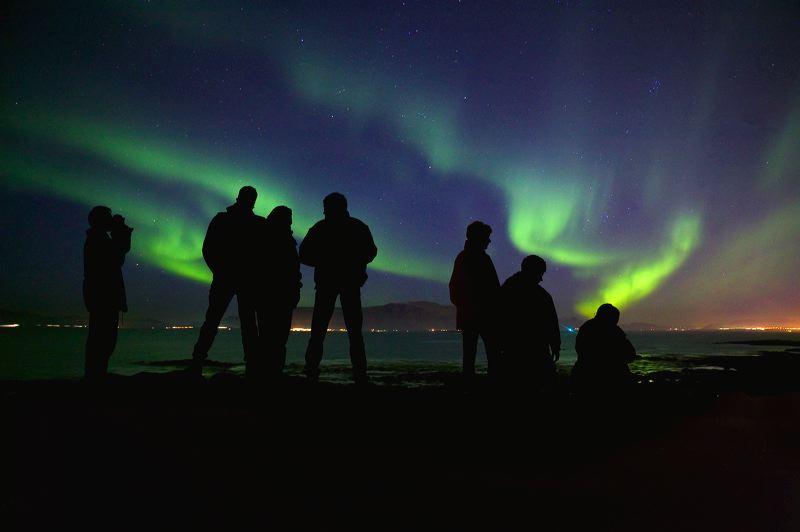 Of course, it can be taken if your family doesn’t have health problems, such as having to sit, share views, or have a baby. Because traveling to Iceland is quite an adventure And there are quite a lot of different time periods between day and night. While traveling, there may be problems with adaptation to the weather. Due to the cold weather in Iceland Choosing the right period should choose the beginning of October or the end of March. Because it’s not very cold During the day and night the weather will be more normal. Therefore makes it easier to adjust

7. What if I want to capture the northern lights? 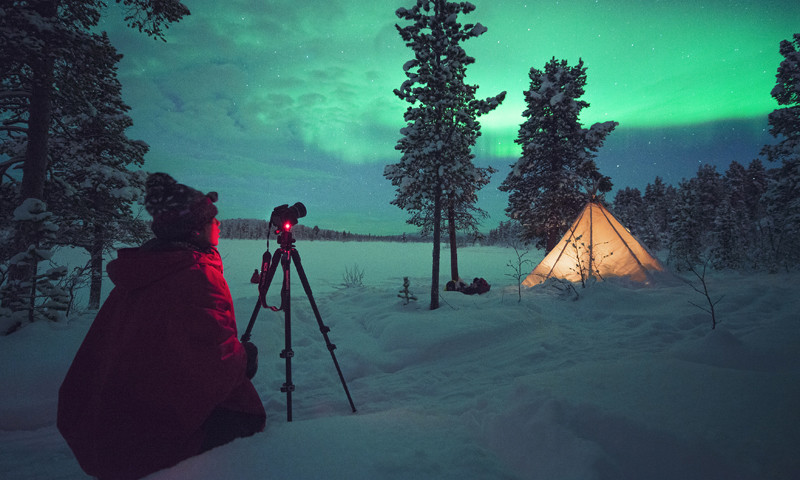