6 most convenient passports in the world

It is well known among Thai travelers that when going abroad. Usually have to consider the visa process that is quite complex Beginning with the reservation of the queue Document preparation Until sometimes having to anticipate whether the visa will come out on the date of travel or not Especially during the Thai people traveling such as Songkran. 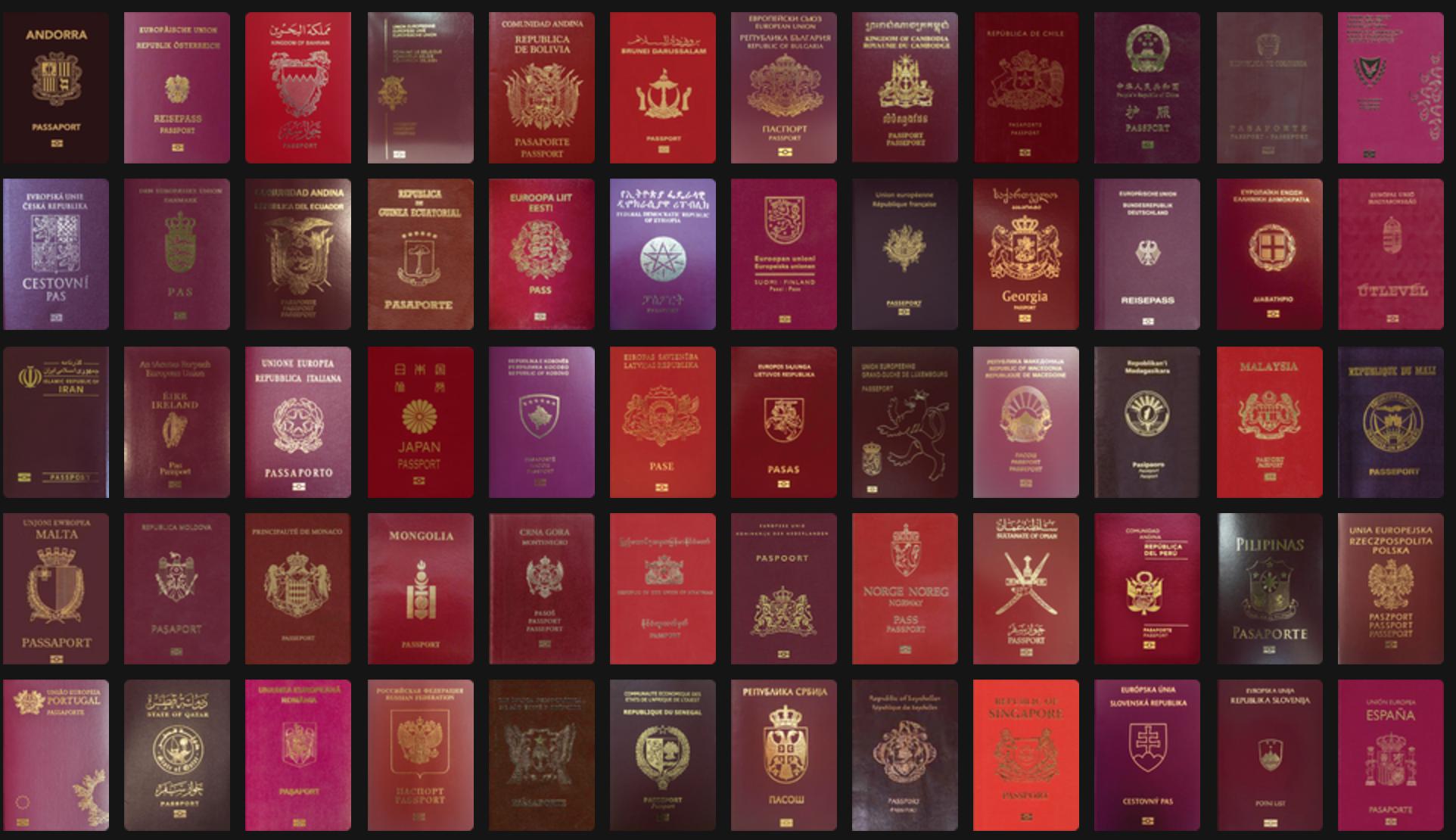 In addition to many steps The fee for each visa application seems to be overcharge. One time filing is not less than 2,000 baht, and now most embassies use the filing system through the VFS filing center. We have to be implicitly paying the VFS service fee. In total, a European visa filing costs no less than 3,000. Which baht is still a matter of travel expenses, submission of documents, expenses that need to take leave to work on a weekday visa, translation fees, photography and photocopying / receiving faxes at the location (In the case of incomplete documents) which is the most expensive that has been found up to 25 baht per sheet. Most will fit exactly on the day of travel. Not missing no more than a little To love Thailand And how proud he was to be born as Thai But sometimes I can’t help but feel our destiny and our international politics. Knowing that this country does not need a visa when traveling Let’s see what countries are …

Rankings are based on the Global Passport Power Rank 2017 by the Passport Index. 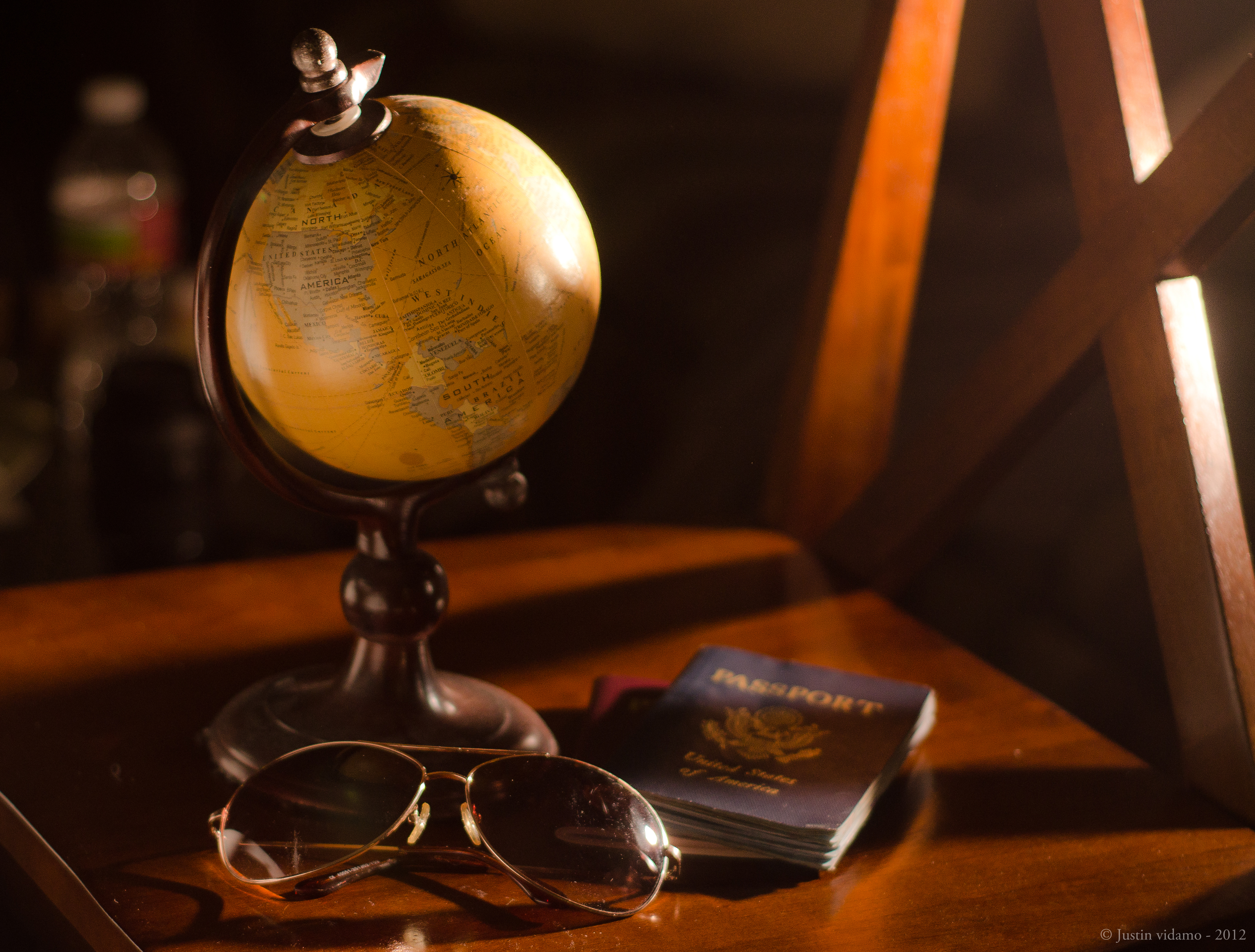 Holders of German passports can travel to 176 countries around the world without a visa (according to The Henley & Partners, 2017), being the most powerful passport champion since 2014. It can be observed that most visa-exempt countries Will be a country in Europe But countries in Asia such as South Korea, Malaysia, Japan, and Singapore are sub-prime, especially Singapore. That can outpace many superpowers in Europe And the United States

Thailand is currently ranked at 55, compared to passports around the world. But the advantage of Thai passport is Go to Russia without a visa Because whether they are European passports, Singapore, England or America, all need a visa to enter Russia And would like to say that using a complicated document And very long time to do 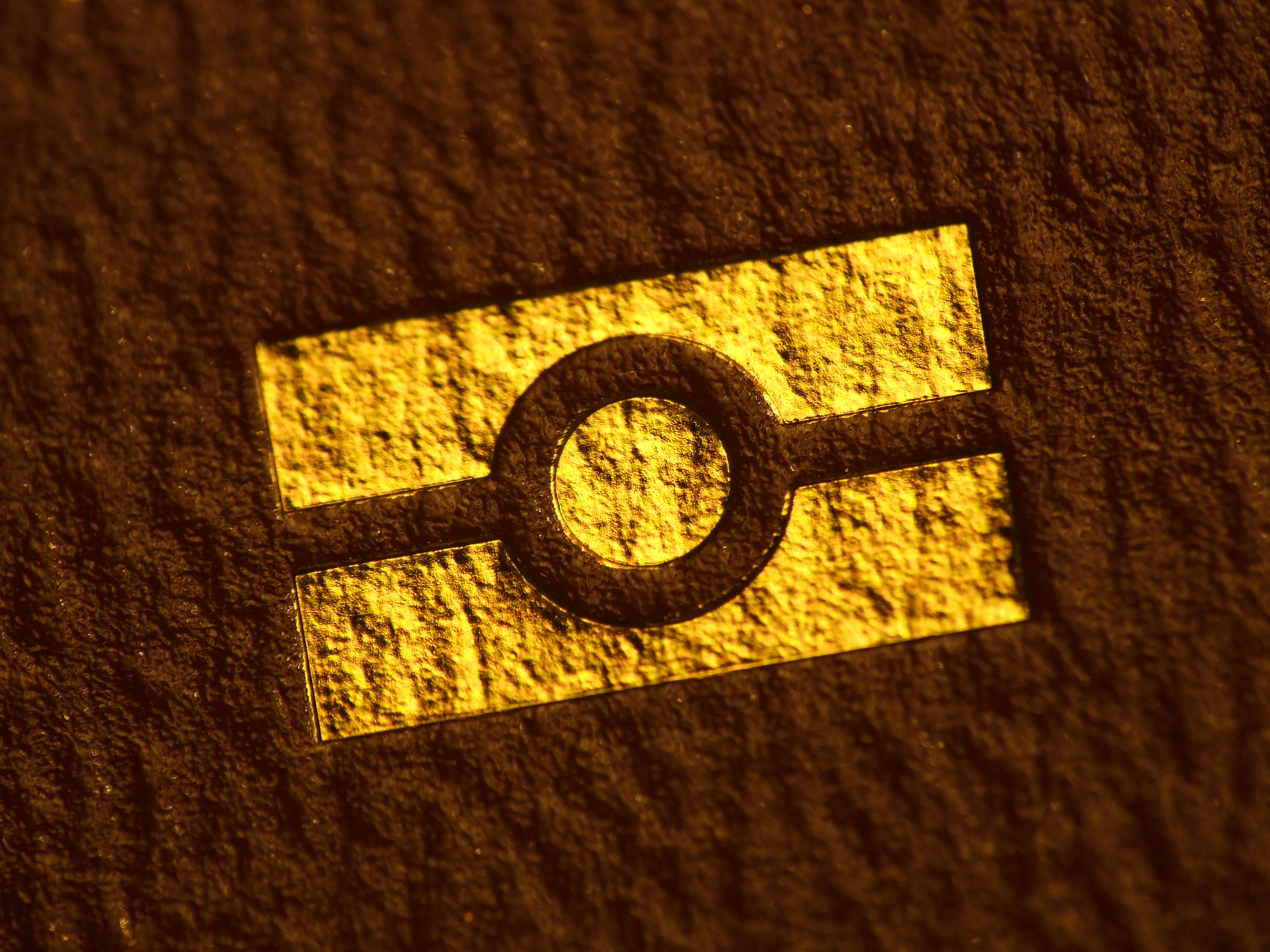 If yes, which country would you like to hold your passport?